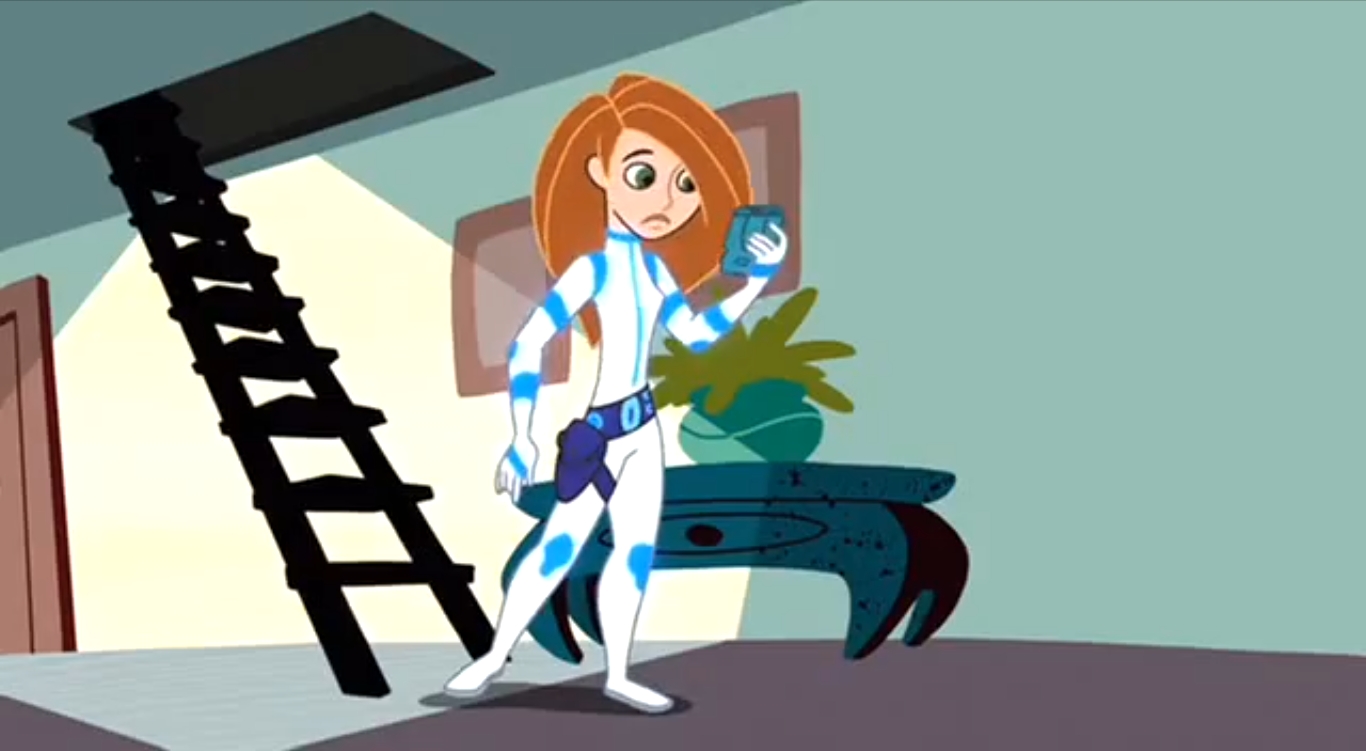 In the series finale, Shego teams up with Kim Kim says "See, you do care. Of all of Kim's enemies, he and Shego are considered her arch-foes. Meanwhile, Drakken had tested the mind control chip on Shego, who turned from a snarky and sarcastic sidekick to a minion who was loyal to a fault and spoke in a creepy yet cheerful monotone. He shares several things in common with his owner: All along, Kim Possible was snickering at her bed as she listened to the conversation going on.

In "Oh No, Yono" Fiske is defeated in his attempt to kidnap Ron's adopted sister Hana, and he turns to stone in fulfillment of a mystical contract to "walk the Path of the Yono".

Jim Possible and Tim Possible are Kim Possible 's younger twin brothers, whom she affectionately calls the "Tweebs" a portmanteau of "twin" and "dweebs". She watched her parents. Drakken's sidekick and is by far Kim's most dangerous enemy. Voiced by Stephen Root. In "Crush", his socks are stated as being integral to Wade's super-stink formula. Cute Ron thought, he did thought of me as cute…no one has ever thought that I'm cute Ron was grinning from ear to ear with this thought. You know, good twin evil twin.